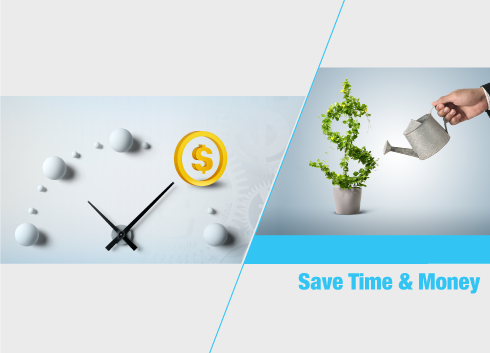 Universal Print Driver provide users and administrators with a standardized, one-driver solution for their printing needs. Instead of installing and managing individual drivers for each printer model, administrators can install the Lexmark Universal Print Driver for use with a variety of both mono and color laser printers and multi-function devices.

Allows versatility
Provide users and administrators with a standardized, one-driver solution for their printing needs. Can install with a variety of both mono and colour laser printers and multi-function devices. Available in 22 languages. Supporting more than 60 printer model (locally or over a network).  All packages have been tested in cluster server environments, Microsoft Terminal Server and Citrix environments, and are Microsoft WHQL certified (digitally signed). PCL 5, PCL XL, and PostScript 3 emulations are available for Windows 2000 and later.

Enables bidirectional communication
Allows the driver to automatically detect and update the installed options both at install time and upon user request.  Allows the driver to adapt to the various capabilities of our different printers, but unlike other universal print drivers, the network traffic is minimal.

Reduces cost for IT support
Testing and internal certification of print drivers is simplified. Time spent on installation, both on servers and workstations, is greatly reduced, and hard drive space formerly occupied by many product-specific drivers is now diminished significantly.

Enables increased user efficiency
Use the same graphic user interface as the product-specific drivers the users are accustomed to, and now all queues will share that same interface, decreasing calls to the help desk.  Users can create and save profiles for their most frequently used settings, or use profiles that were created for them by IT.

The Universal Print Drivers are also compatible with the following Citrix implementations in 32-bit and 64-bit versions (where available):

Device compatibility
The Lexmark Universal Print Drivers are compatible with the following devices: